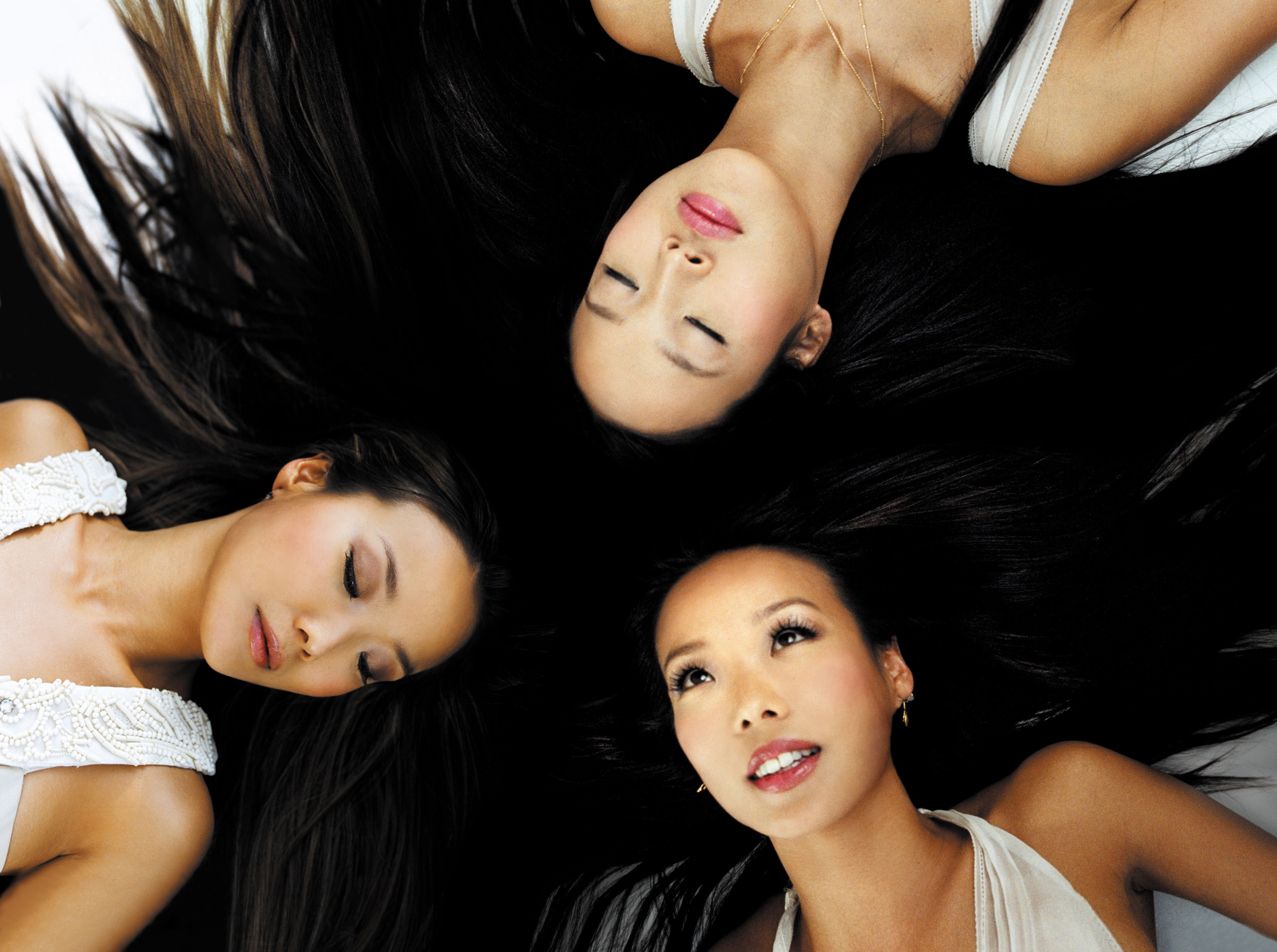 Maria Ahn, cello faculty at Harlem School of the Arts and the Ahn Trio present a new concert series, titled, “Ahn Trio’s Family Concert Series” targeted to attract kids of all ages, students and parents. Babies are welcomed as well.  The musical series is intended to showcase how fun it is to play or watch chamber music and encourage kids to love music.

Ahn Trio has performed in all 50 states, in over 30 countries, at the White House for the Obamas, and at the prestigious TED Women.   The trio’s CD, Lullaby for My Favorite Insomniac (released by Sony) is a showcase of their fearless creativity, which made No. 8 on the Billboard Charts for 26 weeks in the Classical album category. Ms. Ahn also released a cello solo album of David Bowie’s covers played on the cello last year on iTunes Worldwide.  Whether they are performing in Vienna’s Musikverein, Buenos Aires’ Teatro Colon, New York’s Lincoln Center, Leipzig’s Gewandhaus, Beijing’s Concert Hall, or Istanbul’s Aya Irini in Topkapi Palace, the Ahn Trio share their innovative spirit and ever-evolving vision of music. For more info about the Ahn Trio or Maria Ahn, visit www.ahntrio.com and www.MariaAhnMusic.com.