In 1964, internationally acclaimed concert soprano Dorothy Maynor, brought a gift to Harlem; her fervent belief that world-class training in the arts stimulates the child, strengthens the family and gives pride of ownership to a community. She opened Harlem School of the Arts in the basement of the St. James Presbyterian Church in Harlem at a time when the community suffered severe physical blight, high levels of poverty, and few cultural resources for its young people. From toddlers to adults, the students who came through its doors developed an invaluable sense of purpose and focus, whether or not they pursued profession careers in the arts. The school received rave reviews, and was featured in the May 1966 issue of Ebony Magazine.[As seen below] 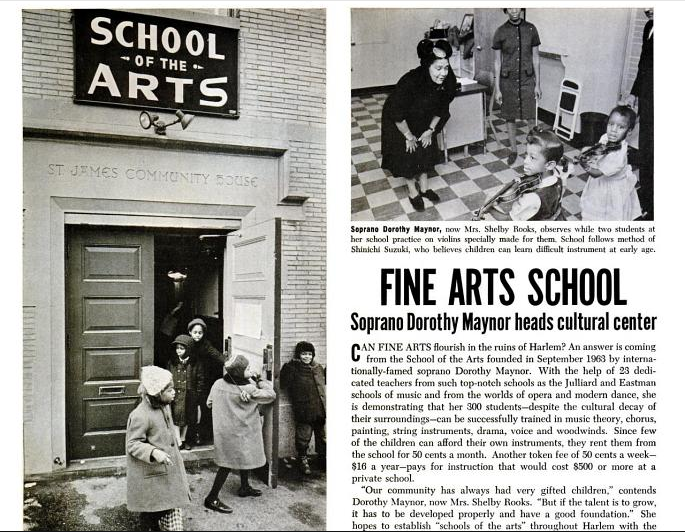 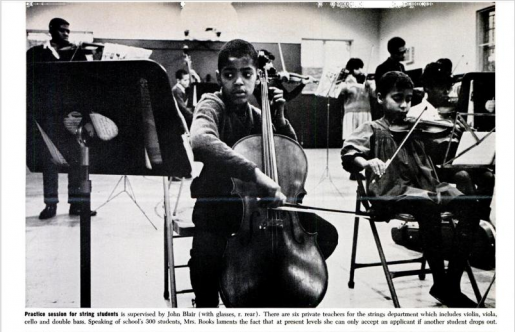 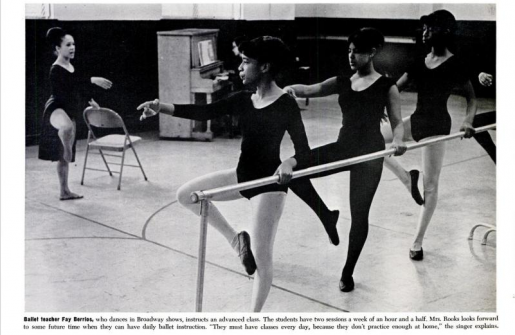 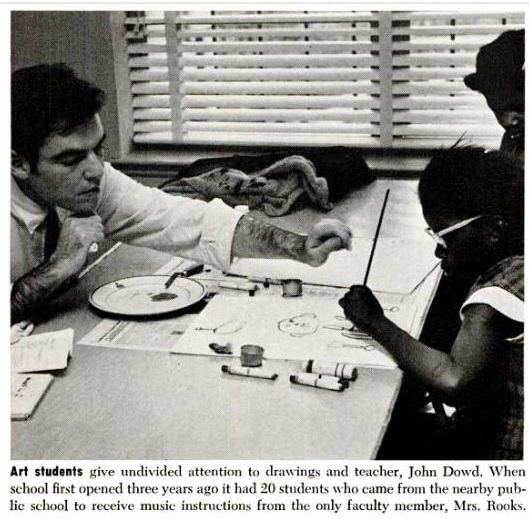 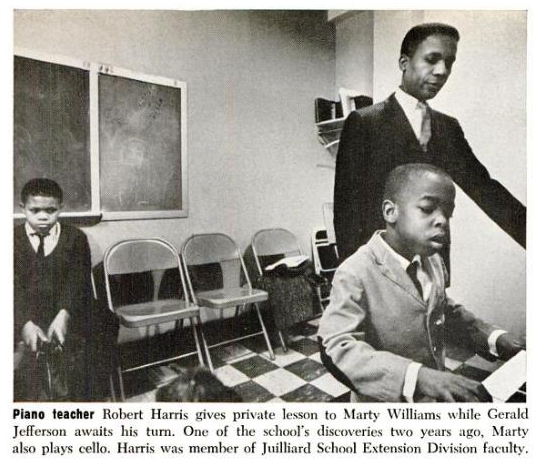 After an illustrious international career as an opera singer, on April 21, 1947, Dorothy Maynor incorporates the St. James Community Center, Inc. in the basement of the St. James Presbyterian Church where her husband was the pastor.

Officially renamed The Harlem School of the Arts.
Mrs. Samuel Duskin and Mrs. Artur Rodzinski elected
Co-Chairmen of the Board of Trustees

May 17 – New York State Award presented to school by Governor Nelson A Rockefeller “for outstanding dedication and accomplishment in developing the artistic talents of the children of Harlem.” Five children from the School performed at the event, held at Union College in Schenectady.

John Philip Sousa, III (grandson of the famous “march king”) elected Chairman of the Board of Trustees

The New York Times publishes another article “To Make Beauty in Harlem” on HSA November 5, “What we are counting on is that we can add new dimensions to their lives, the most important of which is beauty.” –Dorothy Maynor

HSA inaugurates its new theater faculty with a production of Aime Cesaire’s A Season in the Congo. The new theater was converted from an abandoned garage.

HSA celebrates its 10th anniversary and breaks ground for the new building.

The Heritage Society Chorus also performs at the United Nations in celebration of Human Rights Day, and HSA Founder Dorothy Maynor becomes the first woman to conduct at the U.N.

On March 4, New York City Mayor Abraham Beame issues a proclamation to “Dorothy Maynor In recognition of her outstanding career as a world renowned soprano and her devotion to the people of New York. Her Harlem School of the Arts has given an entire community entrée to the World of Art.”

HSA inaugurates its Opportunities for Learning in the Arts program, which provides arts instruction to children in NYC public schools, in response to severe cuts in city funding for public school arts programs.

On June 6, The Bard Awards for excellence in architecture and urban design cite HSA building architects Ulrich Franzen &amp; Associates for the design of the building, with special mention of “a grand and welcoming central hall, an attractive exterior courtyard and a myriad of lively class and practice rooms.”

Harlem School of the Arts Orchestra is formed. 50 children between the ages of six and thirteen perform at the opening of Central Park’s Belvedere Castle

Student enrollment at HSA exceeds 1,500 for the first time.

1992 November 4, 1992 – HSA Concert Chorale, “Legaci”, directed by Yvonne Hatchett, performs at the One Hundred Year Association at The Museum of City of New York.

1993 Miranda McDermott, HSA Chairperson of the Drama and Creative Writing Department for nearly 3 decades, awarded a Harlem School of the Arts Humanitarian Award.

Fourth annual WQXR Radiothon, Co-hosted by radio host Robert Sherman and Ms. Betty Allen, President of HSA, features celebrities such as Bobby Short, Martina Arroyo and Mario Barnardi, conductor of the Calgary Philharmonic Orchestra, who lend their support to share why arts education is so important.

HSA students Oswald Tomlinson and Faith Wallace-Badensen win first and second prizes respectively in a photography competition sponsored by The Black Photographers Circle of The Center for Creative Photographers at Hunter College/CUNY.

1994 Max Roach and Urban Bush Women are Artists-in-Residence at HSA. 1996 Harlem School of the Arts Founder Dorothy Maynor passes away in West Chester, PA at the age of 85. 1999 HSA is named one of the eight leading African-American, Asian, Latino or Native American arts organizations in the nation.
2000's

The Classical Theatre of Harlem serves as HSA Artists-in-Residence

The Classical Theatre of Harlem serves as HSA
Artists-in-Residence

The Classical Theatre of Harlem serves as HSA
Artists-in-Residence

HSA honors Ovation TV with the Visionary Partner Award; Former Board Chairman Robert Levison, with the Betty Allen Lifetime Achievement Award; JPMorgan Chase & Co., with the Outstanding Corporate Citizen Award; and actor Giancarlo Esposito, with the The Dorothy Maynor Outstanding Achievement in the Arts Award at 2009 Art Is Life Gala.

HSA presents Hank Paper’s Ascension: The Journey of John Coltrane, a photographic exhibit ten years in the making about the legendary John Coltrane.

RESEARCH these to decide which to post New York Times features, Crain’s Business Weekly, Time Out New York Cover photo for best summer camp, a CBS Sunday Morning exclusive, the Today Show, and an entire Project Runway episode filmed at HSA including the visual arts students as part of a challenge to create fashionable evening gowns for painted art

The HSA Fall 2012 Benefit, held at The Stanley H. Kaplan Penthouse at Lincoln Center, which raised a record breaking $321,000. Herb Alpert was presented with the inaugural Leadership Award.

HSA has partners with The Disney Theatrical Group to pilot a children’s version of their seminal work The Lion King.

The Harlem School of the Arts is renamed The Herb Albert Center in honor of leadership gift from musician and philanthropist Herb Alpert.

The American Ballet Theatre (ABT) selects the Harlem School of the Arts as one of only four affiliate schools in the world to offer ABT National Ballet Curriculum to its dance students. HSA’s entire ballet faculty has been certified in the ABT National Curriculum; recognized for its commitment to excellence as an essential part of its ballet program.

For the second consecutive year, Harlem School of the Arts remains one of only four affiliate schools in the world to offer the American Ballet Theatre (ABT) National Ballet Curriculum to its dance students. HSA entire ballet faculty, remains strong in their commitment to excellence, and certified in the ABT curriculum. 100% of HSA’s students training in the curriculum passed their assessments.

HSA celebrates 50 Years and the 50,000 lives changed, having awarded more than $1.1 million dollars in Financial Aid and Scholarships.

For the third consecutive year, Harlem School of the Arts remains one of only four affiliate schools in the world to offer the American Ballet Theatre (ABT) National Ballet Curriculum to its dance students. HSA ballet faculty, certified in the ABT National curriculum.

As part of the JKO School’s inaugural Bridge Class, HSA sends the first class of students to study at American Ballet Theatre (ABT) once weekly, as a bridge to their professional training programs fully funded by ABT. A total of 21 HSA dance students attended an ABT event at the Metropolitan Opera House, where Choreographer Lar Lubovitch selected four students for children’s roles in American Ballet Theatre’s production of his Othello performed at the Metropolitan Opera House May 19-21, 2016. HSA students, Devin Graves and Rebecca Hametz-Berner, were 2 of the 4 selected.

HSA 2012 partnership with The Disney Theatrical Group which produce pilot a children’s version of their seminal work The Lion King, releases, The Kids and JR versions featuring HSA students in photographs and video.

Five HSA children have starred on Broadway and off-Broadway productions and on television, including Sesame Street, The Lion King, Little Miss Sunshine, and performed on tour with Bruno Mars. 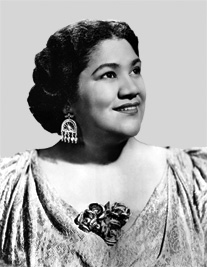 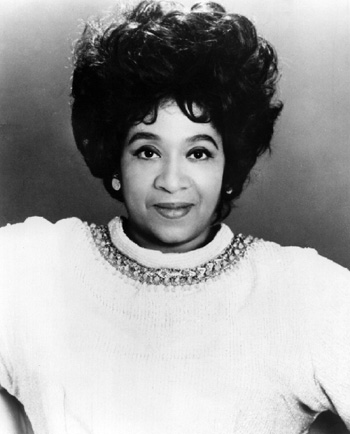 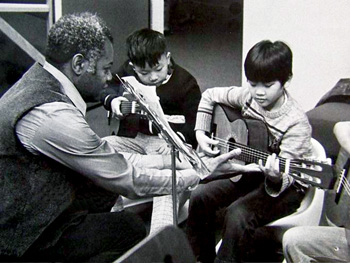 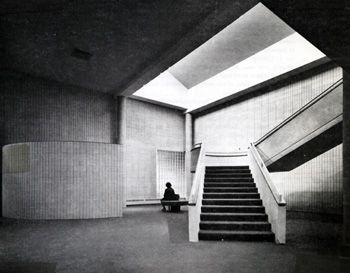 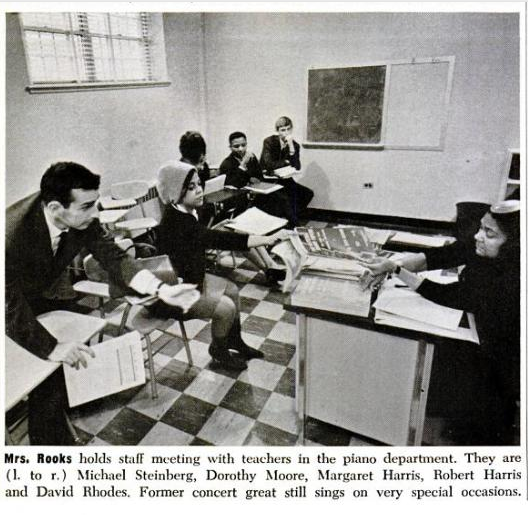 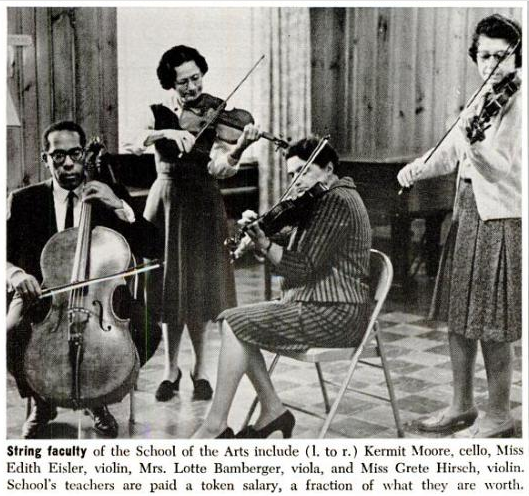 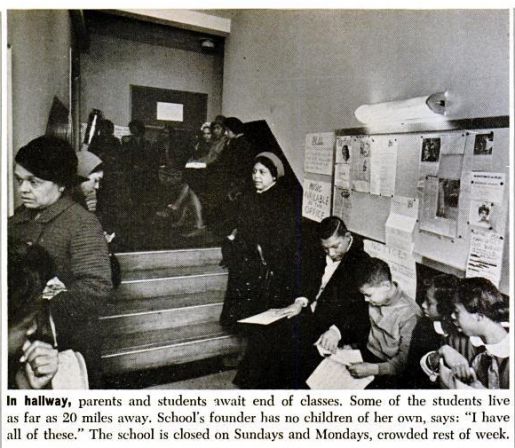