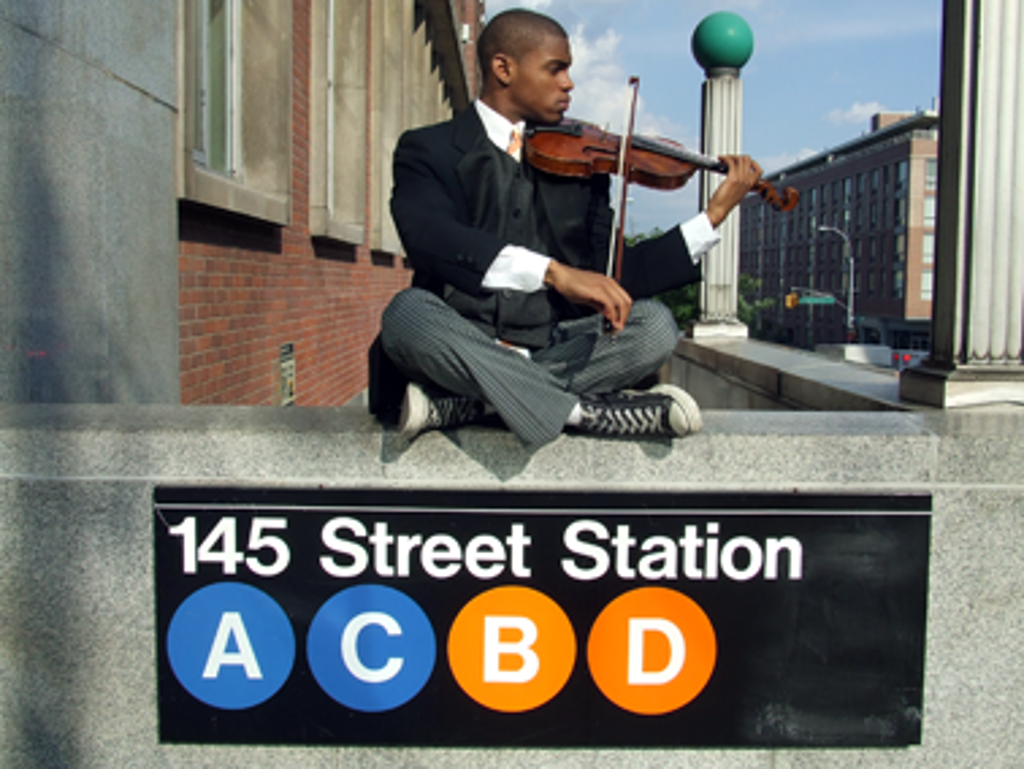 HSA is located in the Hamilton Heights section of Harlem. See below for a map, directions, and contact information.

HSA is located near 141st Street on the north side of Saint James Presbyterian Church.

From Brooklyn: Take the Brooklyn Bridge to the East River (FDR). Drive to the Harlem River Drive and exit at 135th Street. Go west on 135th Street to St. Nicholas Avenue and turn right.